Performing has never been my goal. It just sort of… happened. When you're around creative people all the time, it's hard to not want to act on your own ideas for stuff to make. The crazy part: I had paralyzing stage fright until my late 20s, when I was talked into doing standup in front of 200 people. Turns out, being scared becomes rather addictive once you realize you won't literally die if you screw up in front of a bunch of people. Here's some of the scary stuff I've done (and not screwed up):

In 2007 I went to New York to do my 101 at the Upright Citizens Brigade Theatre under Bobby Moynihan (SNL) and Lennon Parham (Playing House). I'm a graduate of both Bad Dog Theatre's Short Form Studio and the Second City Toronto Longform Conservatory program, (through which I became a founding member of Pepperoni Pizza Cats).

Standup comedy was to be one time only, to appease all the local Winnipeg comics itching to see my comedy nerd butt up there. Somehow it went well, so I kept at it for a bit. When I moved to Toronto I shifted to storytelling, and have performed on notable shows including MothUP, Raconteurs, Fireside Tales, and Blast from the Past.

Not the birthday party kind or the evil kind. With my partner Chae Aitchison, I've performed broad physical comedy for adult audiences at the massively popular circus show Lunacy Cabaret and in the Toronto Festival of Clowns.

FAQ: Weird. Why would anyone want to be clown? Laughs just sound more pure when you sacrifice your dignity to get them. What can I say: 300 of those at once feels pretty good.

This isn't a performing one (thankfully). After training in New York under Emmy-winning writers of The Daily Show, Colbert Report, and SNL, somehow I ended up writing jokes as a staff writer at Naked News (which is really more of a tragicomedy). Reel available upon request, natch.

Touring an hour-long solo show is a huge undertaking, but this was the only way to tell this particular story.

The show was a series of true stories about navigating my fandom of Jon Stewart and Stephen Colbert, and knocked down the stereotype that intense admiration = crush.  Truth is, my fandom had unsexy roots, and was purely a search for philosophical validation. I began by explaining my deep insecurity, fuelling my need to know that I wasn't alone in my perspective on the intersection of comedy and humanity, and how intention plays a vital role. (Deep, eh?) In the end, by latching on to Jon and Stephen's work and obsessively learning how they created it, I ultimately gained the tools to put those intentions into the world myself.

(Of course, to this day, people say, "oh, you did that whole show about being in love with them," which is a really good way to identify who didn't see it.)

I toured it to Victoria, Winnipeg, and through Southern Ontario. I last performed the show in July 2014. 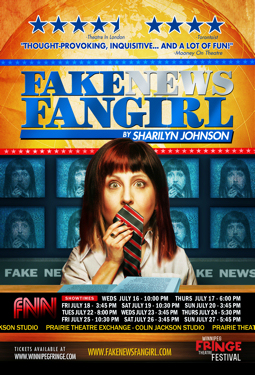 The Producers 2: The Campaigners (Comedy Short)

Back when the idea of a Trump presidency was merely a joke, I wrote, produced, and edited this satirical trailer of a sequel to the film The Producers. I enlisted director Dan Rosen and cast actors Robert Keller and Josh Murray, and we shot all four locations in one morning.

Fastforward a month. Jimmy Kimmel Live aired almost the identical sketch as part of its post-Oscars special. The similarity caught the attention of the Toronto Star and the National Post.  (Epilogue: it was just a coincidence.) 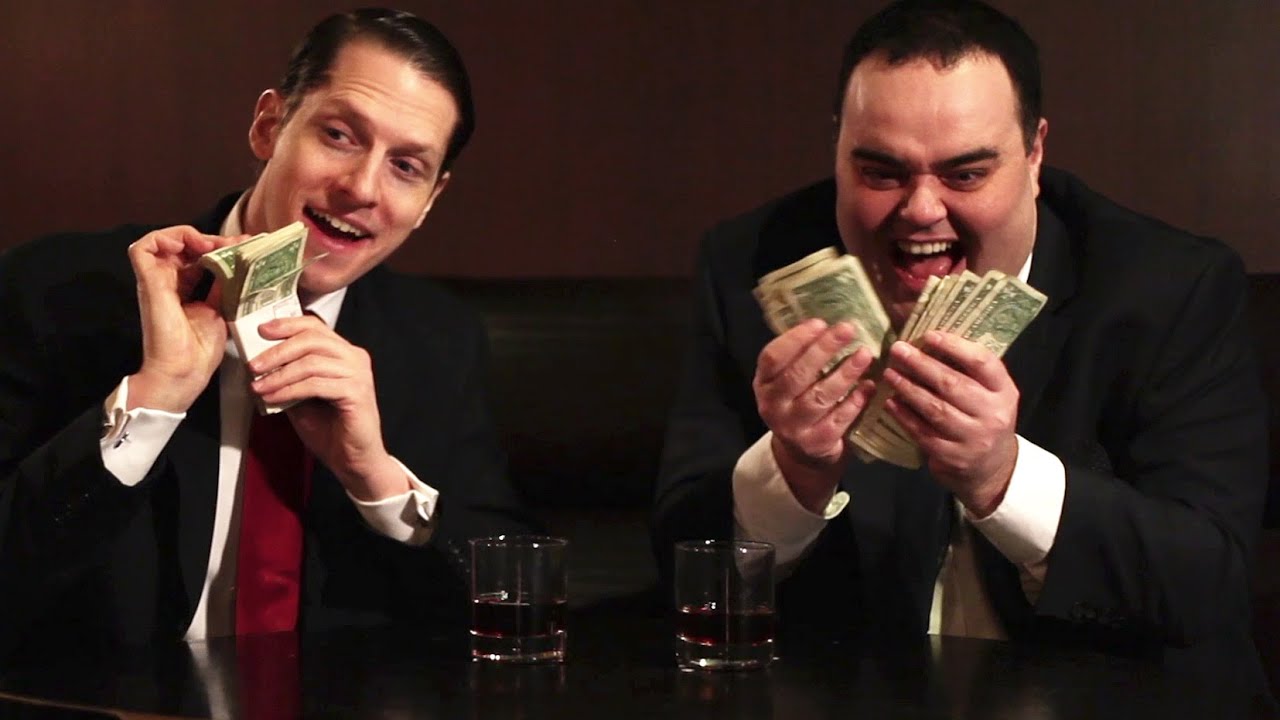